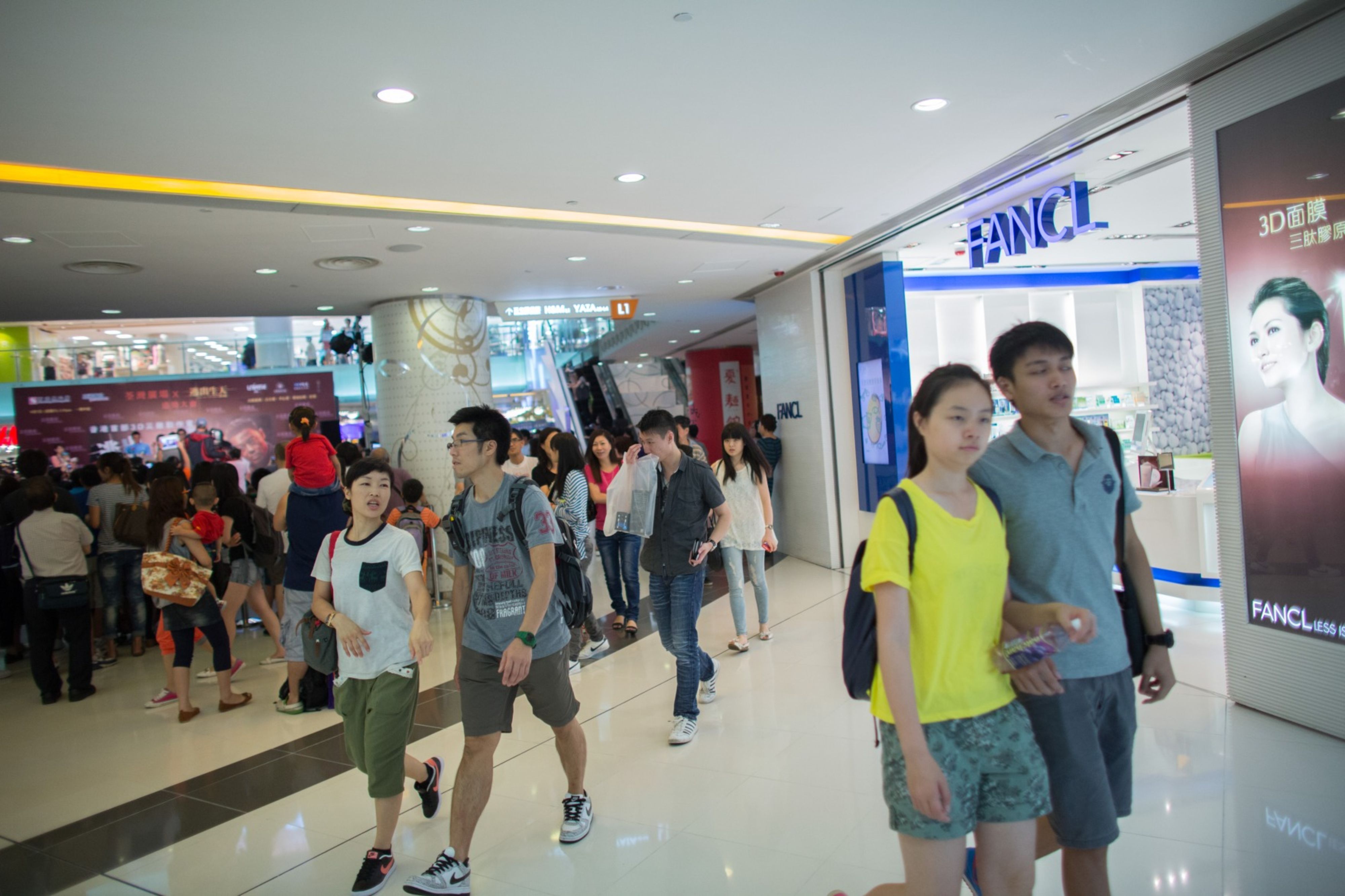 The sale of Japanese skincare brand Fancl’s Asia business outside its home country has drawn preliminary interest from buyout firms including Carlyle Group Inc. and MBK Partners, people with knowledge of the matter said.

CMC Holdings Ltd., which is selling the business, has asked for first-round indicative bids as soon as the end of November, the people said. Hillhouse Capital and Chinese conglomerate Fosun International Ltd. are also studying the business, said the people, who asked not to be identified as the matter is private.

Hillhouse considering the possibility of a joint offer with its portfolio company Guangzhou Yatsen E-Commerce Co., the Chinese firm behind the Perfect Diary cosmetics brand, the people said. CMC has also approached other potential bidders including Blackstone Group Inc., e-commerce giant JD.com Inc. and Japanese trading house Itochu Corp., according to the people.

CMC has agreements with Fancl Corp. to distribute its products in Asia outside Japan. The China and Hong Kong deals will expire in six years, while the contract for the rest of the region will lapse in about nine years, the people said.

CMC is working with adviser Morgan Stanley to seek more than $600 million for the asset, the people said. Several prospective bidders expressed concern that without assurances that Fancl Corp. intends to renew the agreements, getting to a deal would require significant concessions on price, according to the people.

Marketed as being free from preservatives and other chemicals, Fancl’s skincare products and nutritional supplements are popular among consumers in Asia.

CMC Holdings is owned by Hong Kong entrepreneur Christopher Chan and his wife, according to Fancl Corp. filings. CMC has been Fancl’s exclusive distributor for the region outside Japan since 1996, filings show.

The company operates over 240 Fancl stores across Asia outside Japan, including more than 190 in China, the people said. It employs about 1,300 people and had annual revenue of more than $250 million last year, they said.