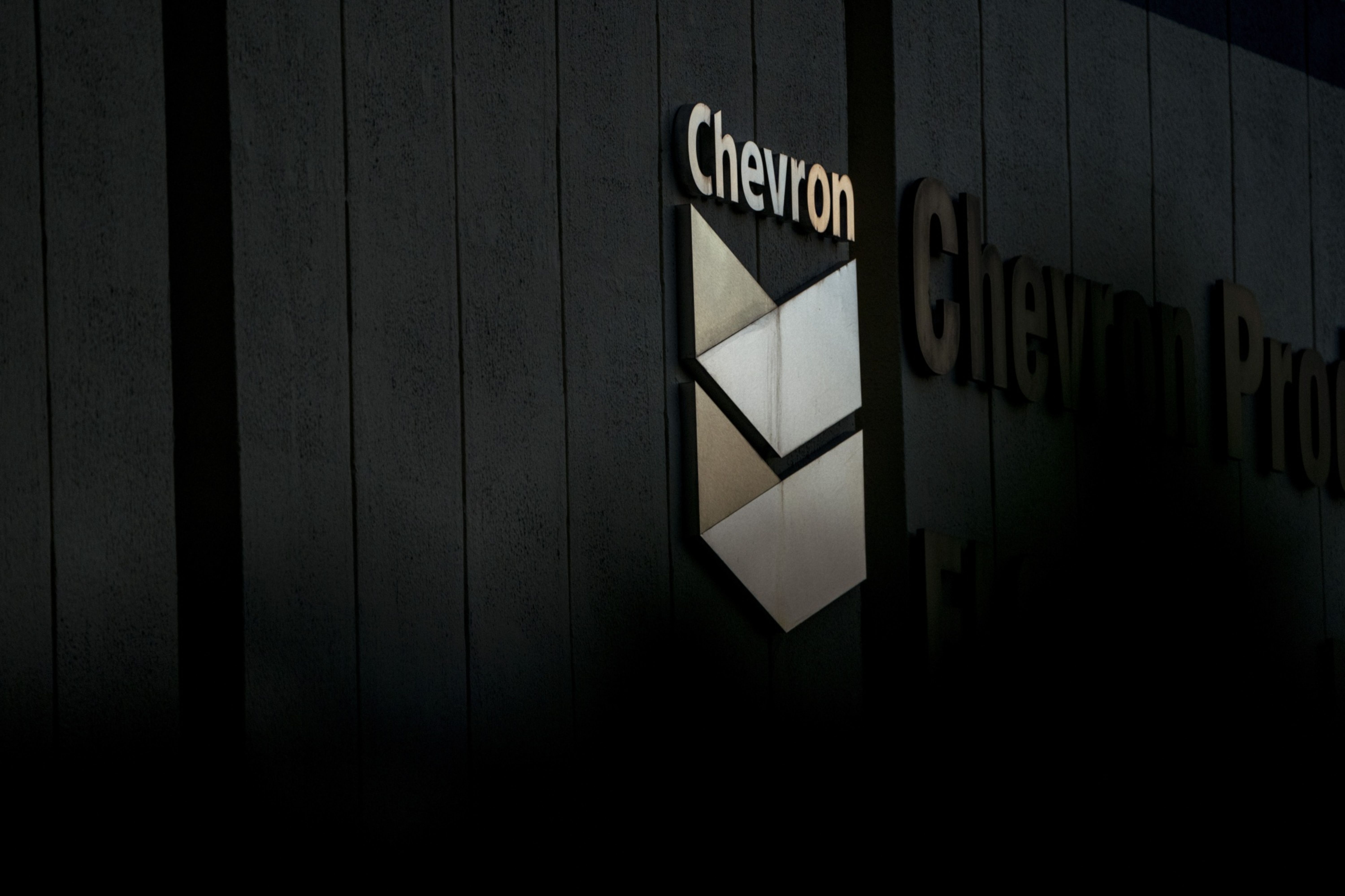 Chevron Corp. agreed to buy Noble Energy Inc. for about $5 billion in shares as the oil giant looks to beef up amid the wreckage of the worst-ever crude crash.

The takeover is the industry’s first major deal since the coronavirus triggered a severe slump and the largest since Occidental Petroleum Corp. outbid Chevron to acquire Anadarko Petroleum Corp. for $37 billion last year.

The deal will grow Chevron’s shale presence in both the Permian Basin, once the main driver of the U.S. shale boom but now experiencing a sharp reduction in drilling, and the Denver-Julesburg Basin in Colorado. It will increase the company’s proved reserves by about 18% compared with what it reported at the end of 2019. Buying Noble also enlarges Chevron’s footprint in the Eastern Mediterranean by adding the Leviathan gas field off the coast of Israel.

“Our strong balance sheet and financial discipline gives us the flexibility to be a buyer of quality assets during these challenging times,” Chevron Chief Executive Officer Michael Wirth said in a statement Monday. “This is a cost-effective opportunity for Chevron to acquire additional proved reserves and resources.”

Consolidation in the shale patch has been largely non-existent this year as the combination of a severe oil-price slump and pressure on companies from investors to return cash leaves explorers with little remaining firepower to make deals. Energy mergers and acquisitions activity so far this year totals about $122 billion, according to data compiled by Bloomberg, down by almost two-thirds year on year.

On a conference call to discuss the takeover, Noble CEO Dave Stover was quizzed by analysts over why he accepted Chevron’s offer, given that just five months earlier his company had a market value of nearly $9 billion, 80% higher than what the supermajor agreed to pay.

“The way we looked at it is, in a stock-for-stock transaction, it maintains the upside exposure and minimizes the downside risk,” he said. “Scale really matters here.”

Chevron has shown interest in buying up distressed shale producers before. Wirth said it was the unique combination of Noble’s nearby, high-quality Permian assets, the huge Israeli gas operation as well as the DJ basin that got the deal done.

“We get asked a lot about pure-play Permian,” Wirth said on the call. “We’re already big in the Permian. Getting bigger isn’t necessarily the goal; getting better certainly is important.”

Last year, Chevron lost the takeover battle for Anadarko but ultimately walked away the victor with a $1 billion break-up fee as oil prices plunged. Occidental won with a higher bid, but has subsequently struggled with the large debt pile resulting from that deal. Its shares are down about 75% since the Anadarko saga began.

After Anadarko, Noble was among the top four potential candidates that Chevron could have gone after as it closely resembled Anadarko’s portfolio at a smaller scale, Bob Brackett, an analyst at Bernstein, said Monday in a note to investors.

Highlights of the deal: