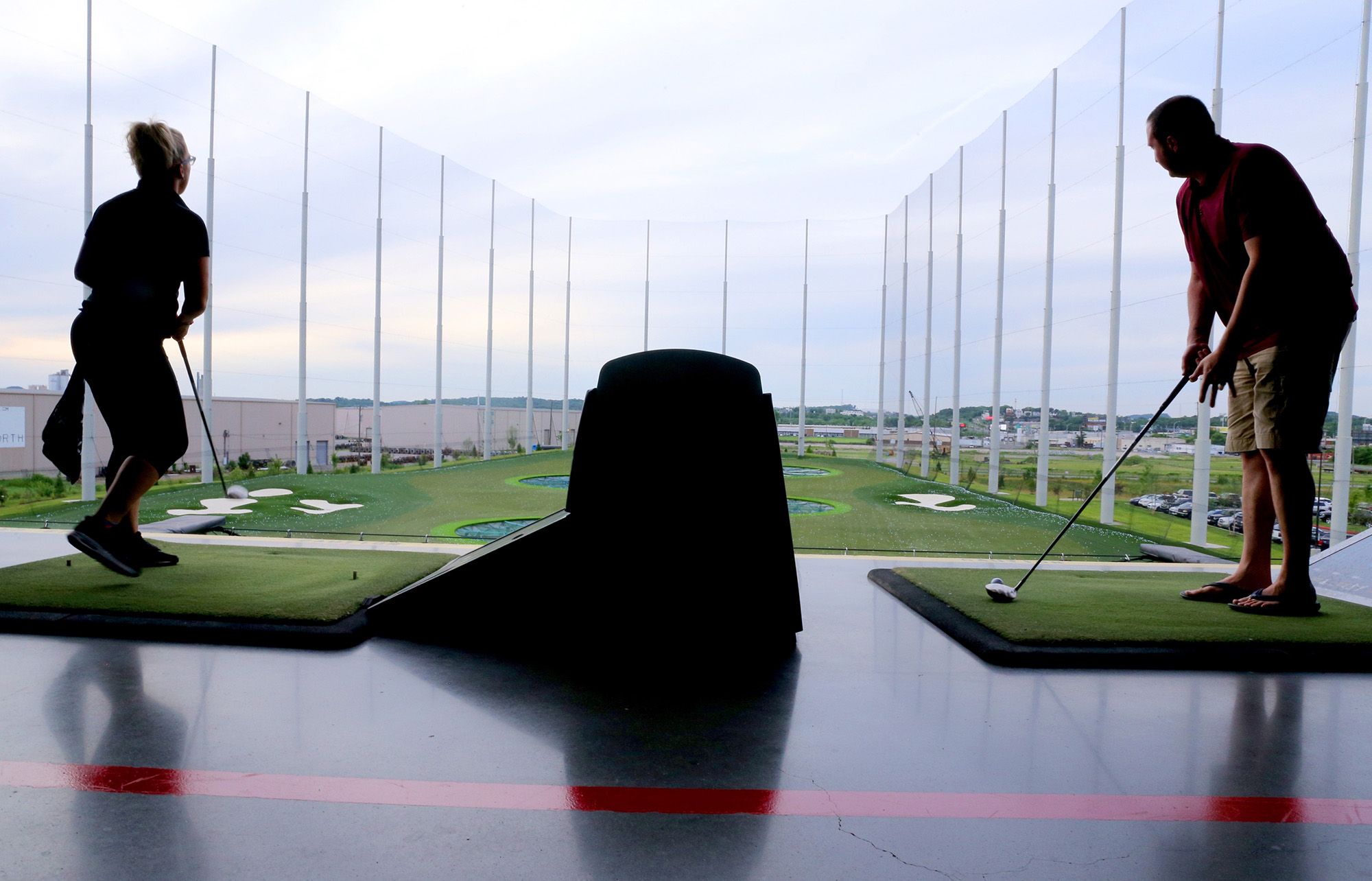 The deal values closely held Topgolf at about $2 billion, the companies said in a statement after Tuesday’s market close. Callaway, the maker of Big Bertha drivers and other equipment, already owns 14% of Topgolf. The Wall Street Journal reported earlier Tuesday that the acquisition was in the works.

Topgolf driving ranges — which feature food, drinks and electronic games — are seen as a way to bring younger players to golf, which has suffered from aging demographics and the closing of hundreds of courses in recent years. They also have held up during the pandemic because golfers can practice their swing while remaining socially distant.

With the merger, Callaway hopes to acquire new customers and add a stronger digital component to golfing, Chief Executive Officer Chip Brewer said in an interview.

“We have thoughts about being the Peloton of golf,” Brewer said. He added that the company could offer more microtransactions in the future, charging for personalized golf content.

The companies said they expect pro forma revenue of about $2.8 billion and see it growing to $3.2 billion by 2022, projecting 10% annual growth thereafter. They predict that the deal will close early next year.

Callaway shares closed down 3.1% after briefly climbing as much as 8.9%. They’re down 9% this year through Tuesday’s close.

Topgolf CEO Dolf Berle, meanwhile, plans to leave the company to pursue other leadership opportunities following a transition period, he said in an interview.