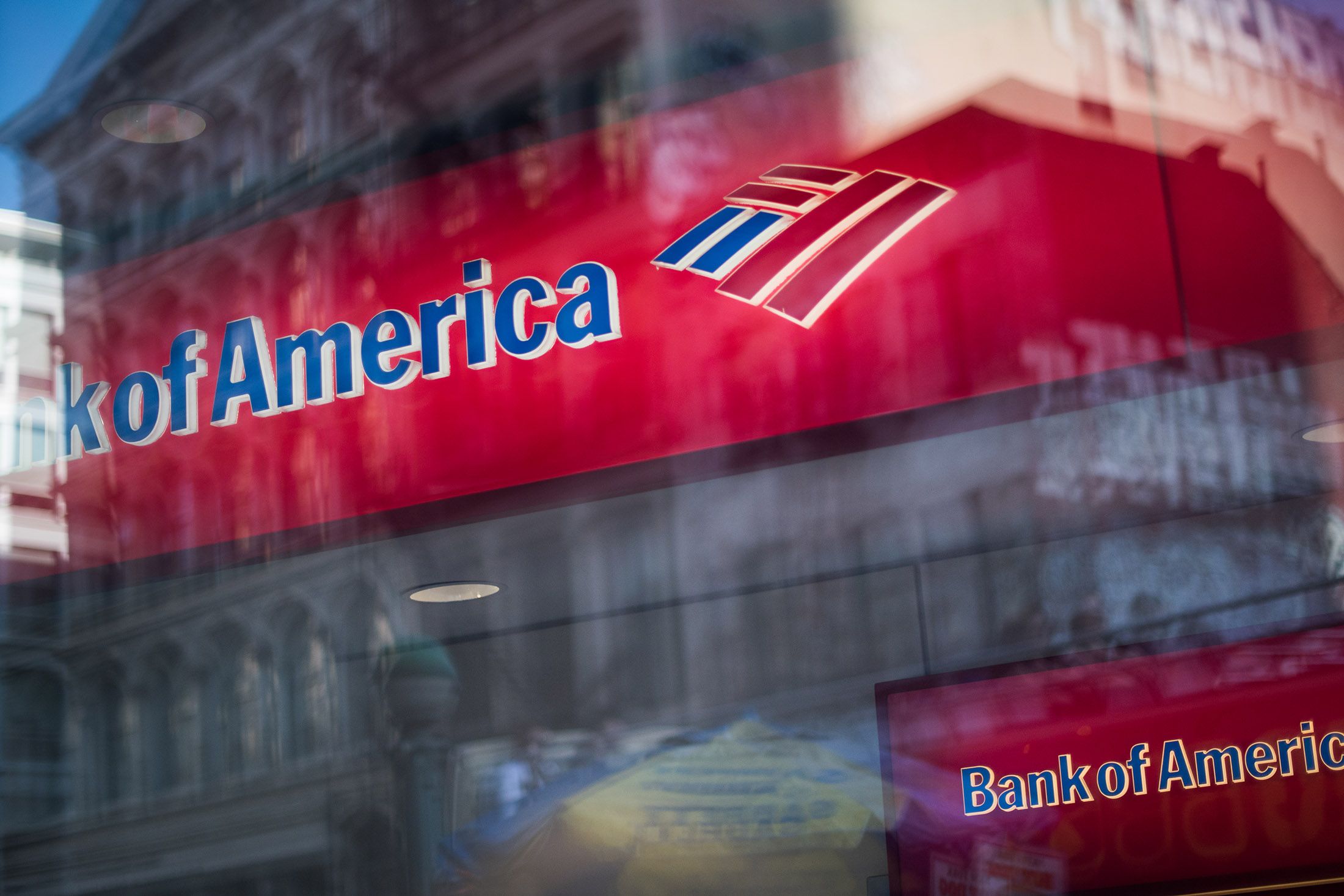 Bank of America Corp. invested $50 million in three Black-owned banks as part of its $1 billion pledge over four years to advance racial equality.

The second-largest U.S. lender took equity stakes of about 5% in three minority depository institutions: First Independence Corp. in Detroit, Liberty Financial Services Inc. in New Orleans and SCCB Financial Corp. in Columbia, South Carolina, it said in a statement. Bank of America also is in discussions with several other African-American and Hispanic lenders serving low- and moderate-income communities that are expected to be completed within a year.

“The idea of this is to join forces,” Bank of America Vice Chairman Anne Finucane said in an interview. “It’s all with the goal of creating capacity to lend more and create wealth for minorities and people of color.”

The bank also laid out plans for other initiatives aimed at promoting racial and economic equality, including $200 million allocated to direct equity investments in Black- and Hispanic-owned businesses.