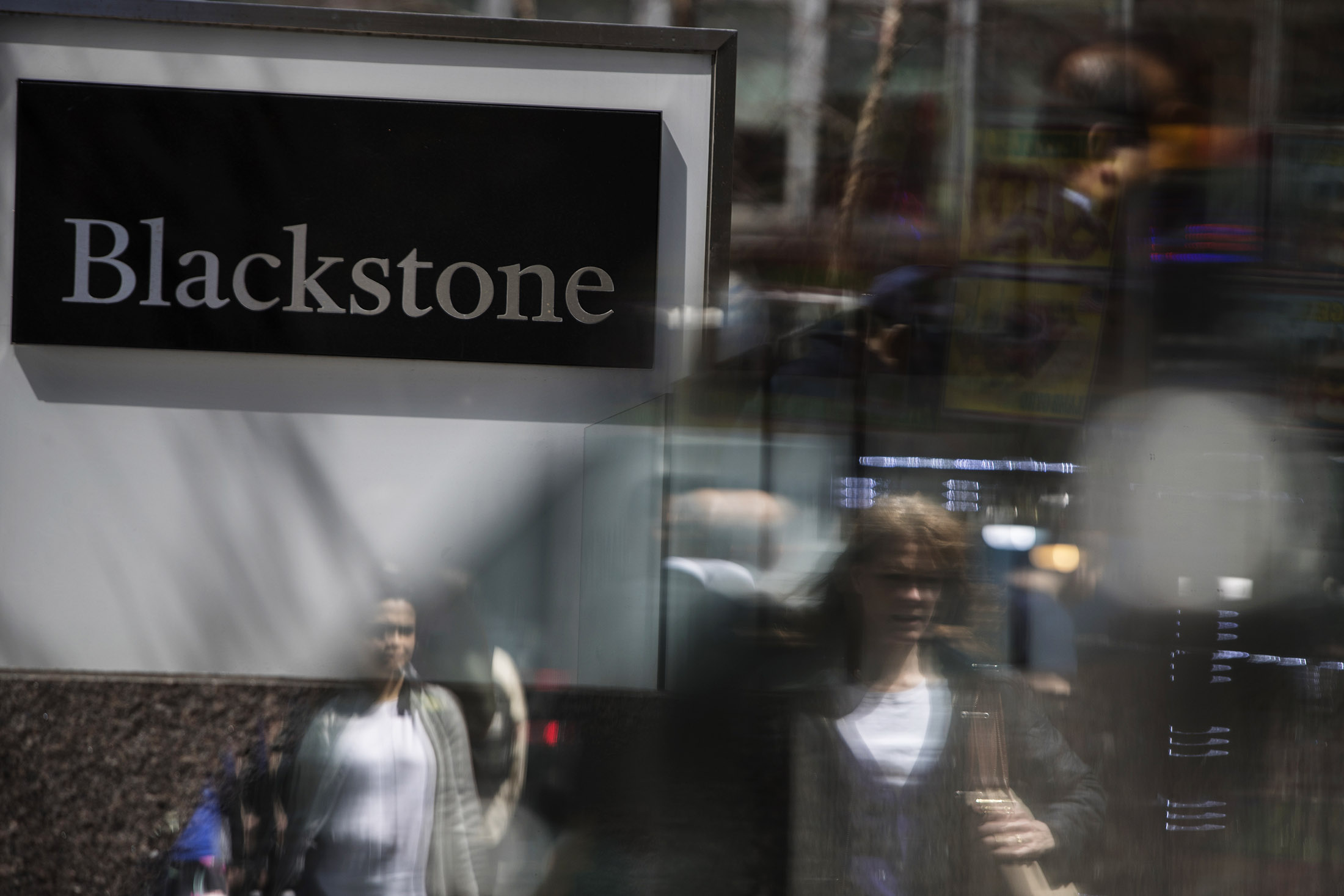 Blackstone Group Inc. is emerging as the frontrunner to take over Larsen & Toubro Ltd.’s mutual fund arm, in what could be the first entry by a major foreign private equity firm into India’s $350 billion asset management industry, people familiar with the matter said.

The New York-based buyout firm aims to reach an agreement as soon as next month to buy a controlling stake in the L&T Mutual Fund business, which could be valued at more than 35 billion rupees ($459 million), according to the people. It’s been competing with rival Indian bidder IIFL Wealth Management Ltd., the people said, asking not to be identified because the information is private.

Blackstone’s success will depend on whether it gets clearance from the Indian securities regulator, the people said. IIFL is still pursuing a deal and could emerge as the winner if Blackstone fails to gain approval, the people said.

No final decisions have been made, and talks could be delayed or fall apart, the people said. Representatives for Blackstone, IIFL and L&T declined to comment, while a spokesperson for the Indian securities regulator didn’t respond to an email and phone call seeking comment.