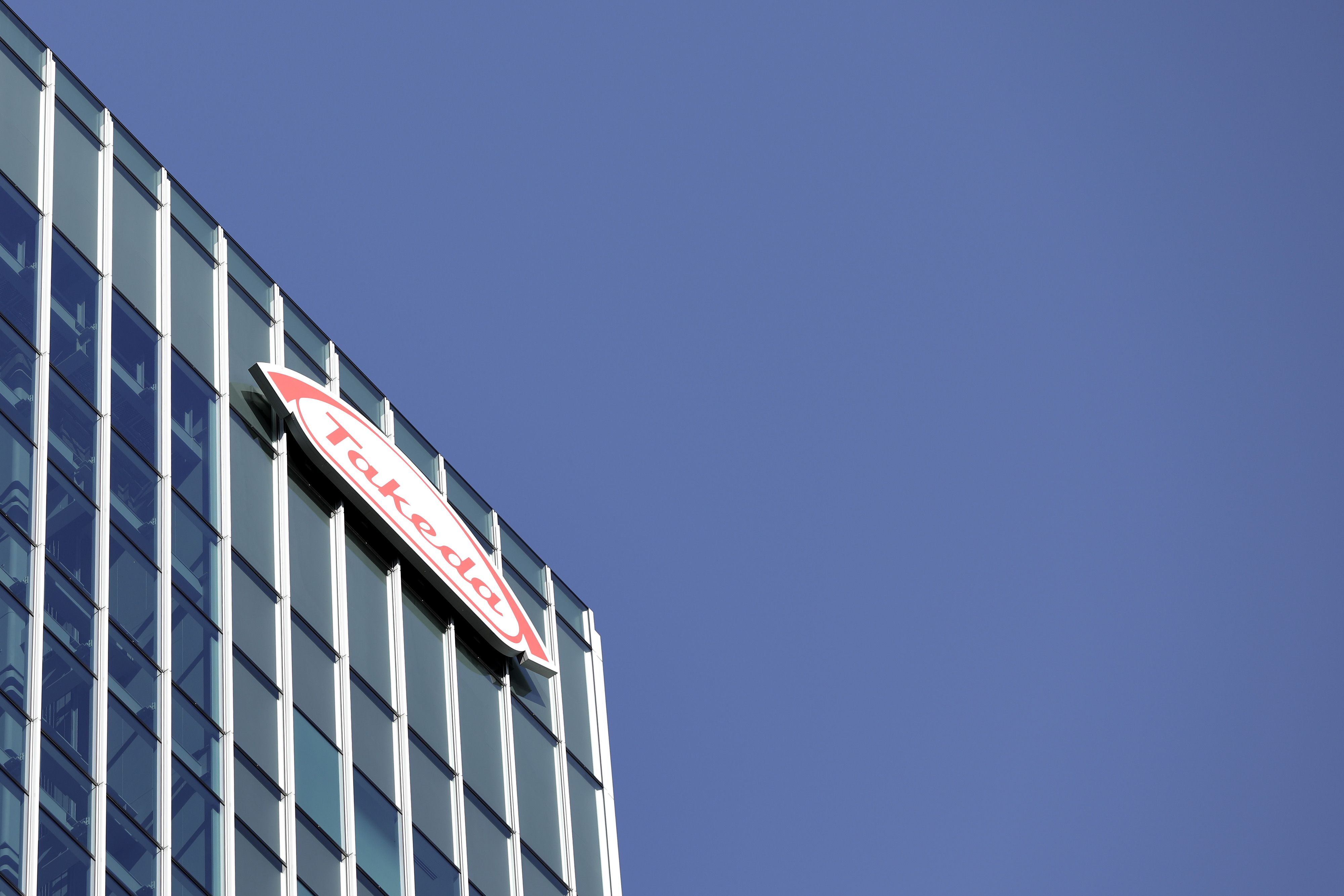 For the drugmaker, the sale represents another piece of its plan to dispose $10 billion in assets after its $62 billion mega-acquisition of Shire Plc last year.

The unit, which sold for a lower price than expected likely due to the impact of the coronavirus pandemic on its finances, could benefit from the government’s push to curb health-care costs, including in prescription medicine. But it’s been losing ground to rivals in Japan in recent years and the Blackstone takeover could help rejuvenate the seller of household brands like Alinamin energy drinks and Benza Block cold medication.

Blackstone aims to invest 50 billion yen into the business, with a goal of exiting the investment in about five years by taking the company public, said Atsuhiko Sakamoto, a senior managing director at the asset manager, in an interview with Bloomberg on Monday. It has a three-year plan to strengthen the business’s Asia sales through its networks in Taiwan, China and Thailand, and to develop and launch new products based off its already-popular offerings, he said.

“It has lost some market share in recent years due to lack of investment and new products. We want to put it on track for self-sustaining growth,” Sakamoto said.

The unit generated revenue of 60 billion yen in the 2019 financial year, Takeda said in a statement. The company plans to record a pretax gain of about 140 billion yen when the deal closes, which is expected by March 31 next year.

For Takeda, the deal brings it close to its goal of $10 billion in asset disposals, as Japan’s largest drugmaker attempts to shed some of the $31 billion in debt that the Shire acquisition added to its balance sheet.

Before the Blackstone sale, the company had announced six deals valued at up to $8 billion since April 2019.

Although the deal will contribute to Takeda’s deleveraging, the primary goal of the sale was to help the consumer business find a new way to succeed, said Corporate Strategy Officer Milano Furuta in a call with reporters.

Since acquiring Shire, Takeda has expanded its therapy areas to gastroenterology, oncology, neuroscience, rare diseases and plasma-derived therapies. Its asset sales have focused on shedding business lines that do not align with those core focuses. In June, Takeda agreed to sell a separate portfolio of over-the-counter products to South Korea’s Celltrion Inc. in a deal worth as much as $278 million, subject to certain post-deal conditions.

Blackstone is flush with cash as investors continue to bet big on the firm amid the uncertainty caused by the Covid-19 pandemic. Many of the firm’s recent investments have been in growth companies and businesses likely to benefit from shifts in consumer behavior. It has spent more than $1 billion this year investing in drugs that target high cholesterol, kidney disease in children and devices for diabetes patients.

Last month, the group announced it was investing in Oatly AB — a plant-based drink that’s been rapidly growing in popularity — with partners including Oprah Winfrey.