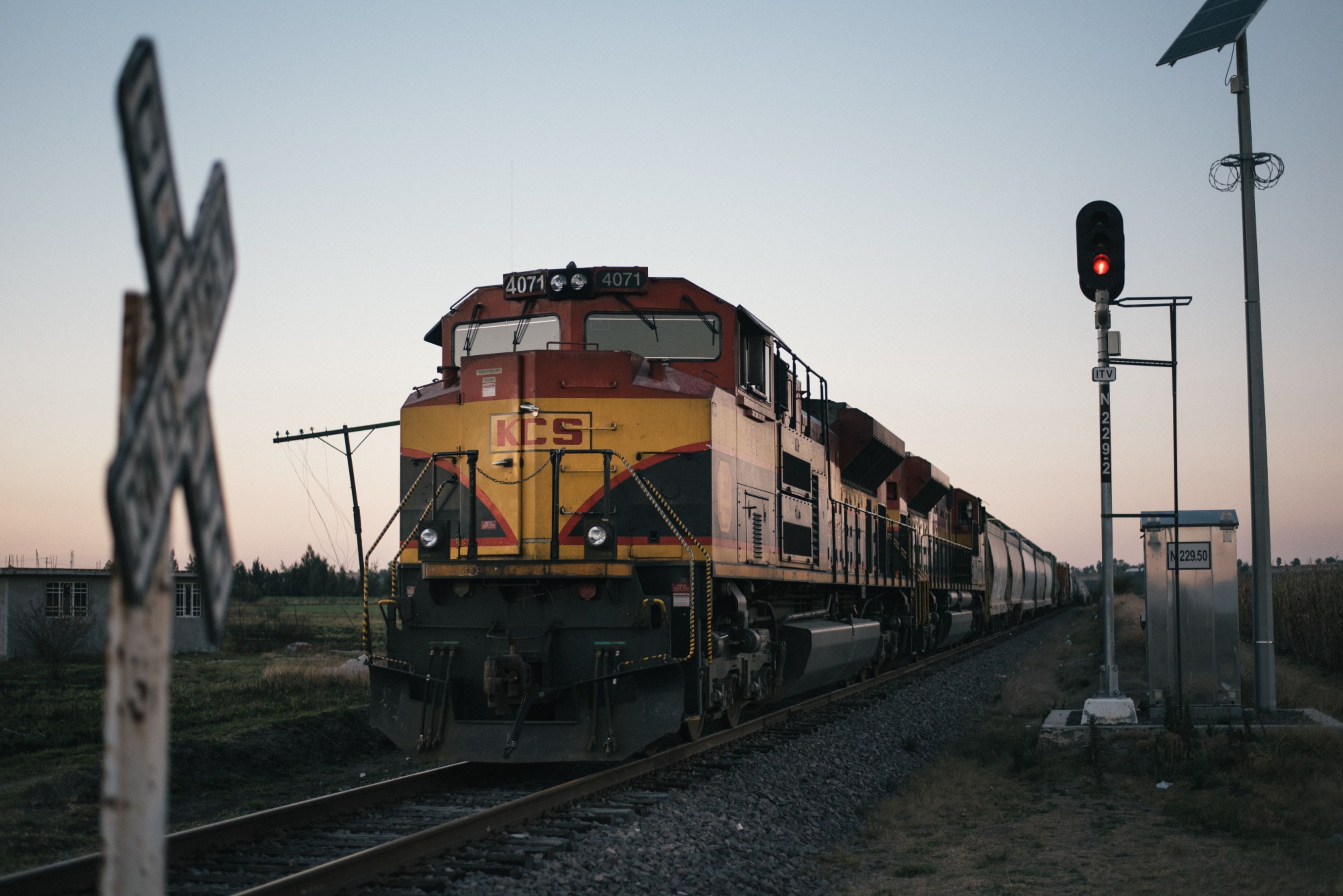 Blackstone Group Inc. and Global Infrastructure Partners have made an offer to buy North American railroad operator Kansas City Southern, according to a person familiar with the matter.

The terms of the offer couldn’t be learned, and there is no guarantee a deal will be reached, said the person, who asked to not be identified because the matter isn’t public. It’s also unclear whether Kansas City Southern has any interest in pursuing takeover talks with the private equity firms.

Kansas City Southern’s network links central Mexico to the U.S. Midwest. The Kansas City-based company is positioned to benefit if fraying ties between the U.S. and China prompt companies to move more manufacturing from Asia to North America.

News of the offer was first reported by the Wall Street Journal.