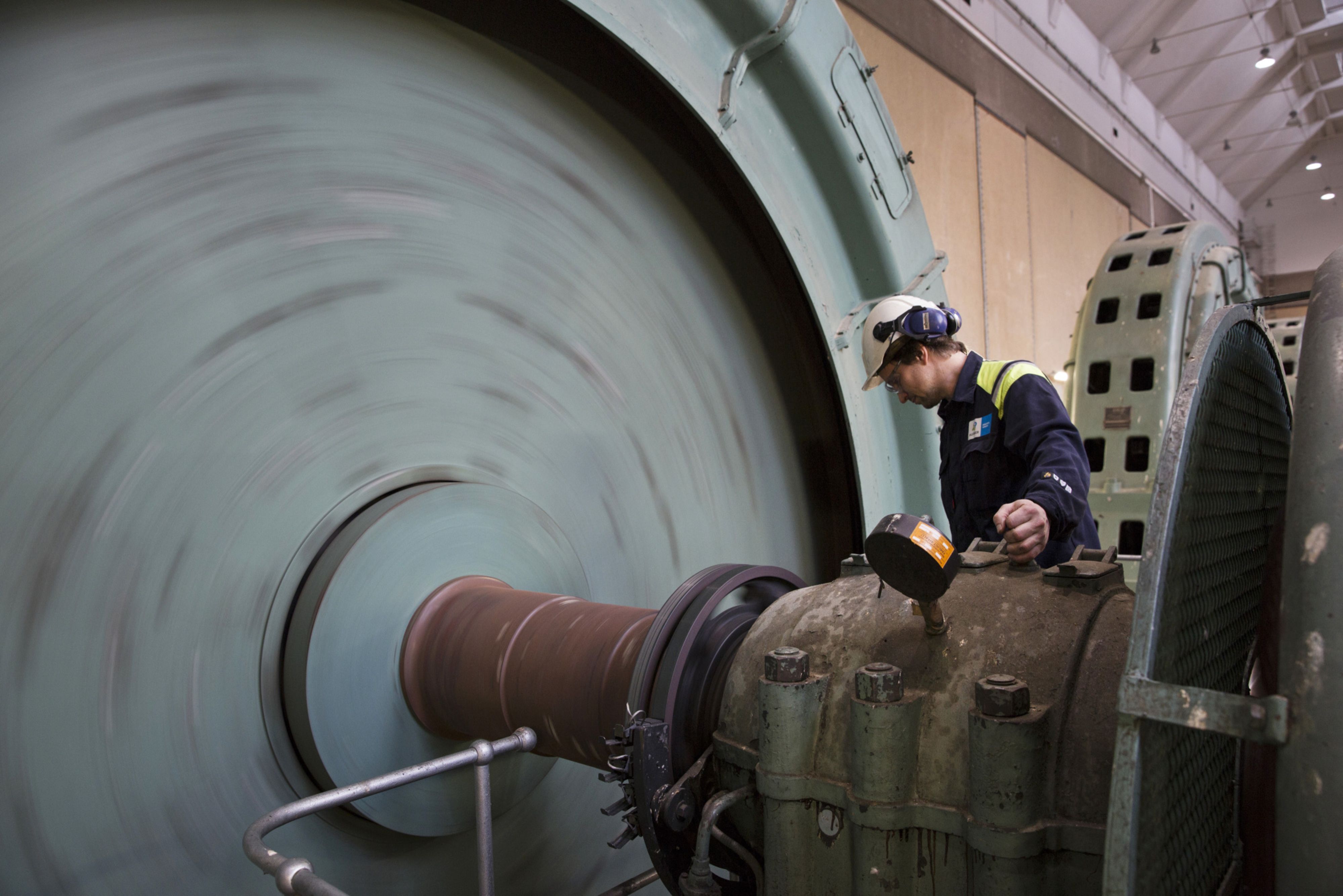 The U.S. buyout firm is among those that have sounded out Bilfinger about a potential take-private, the people said, asking not to be identified discussing confidential information. Deliberations are in the early stages and there’s no certainty they will lead to a transaction, the people said.

Bilfinger, once one of Germany’s biggest builders, reinvented itself as a focused industrial services company under Chief Executive Officer Thomas Blades, who took charge of the group in 2016 with a strategy to cut costs, boost margins and focus on key markets. The company has proved a difficult investment for Swedish activist investor Cevian Capital AB, which remains the biggest shareholder.

The Mannheim-based company continues to battle a low valuation with the stock down more than 40% this year, making it a longtime take-private candidate among buyout firms and bankers.

Hurdles to any deal include securing affordable financing as well as managing the business risks related to the pandemic slowdown and oil and gas exposure, the people said. Several buyout firms have run the numbers in the past but decided against pursuing a deal, they said. Take-privates are also generally difficult in Germany because of takeover laws that protect minority investors.

Any interest could also coincide with the sale of Bilfinger’s remaining interest in facilities manager Apleona Group GmbH. Controlling shareholder EQT AB is considering a sale or listing of Apleona, which could be valued at nearly 2 billion euros, people familiar with the matter said last month.

Bilfinger has about 34,000 employees and operates in sectors including chemicals, energy, pharmaceuticals and cement with revenue of about 4.3 billion euros in financial year 2019, according to its website.

Any sale would add to about $124 billion worth of deals involving European industrials companies this year, according to data compiled by Bloomberg. That figure is up 6% on the same period in 2019, marking a bright spot for dealmakers in an otherwise subdued year for mergers and acquisitions.

CD&R is on the lookout for new German targets. The company in 2017 reaped huge returns on the sale of Mauser Group, a packaging company with roots in the Black Forest, and acquired Kalle Group, a supplier of industrially produced casings for meat, in 2016. The buyout firm also has experience in industrial services from when it bought French engineering company Spie SA in 2011.