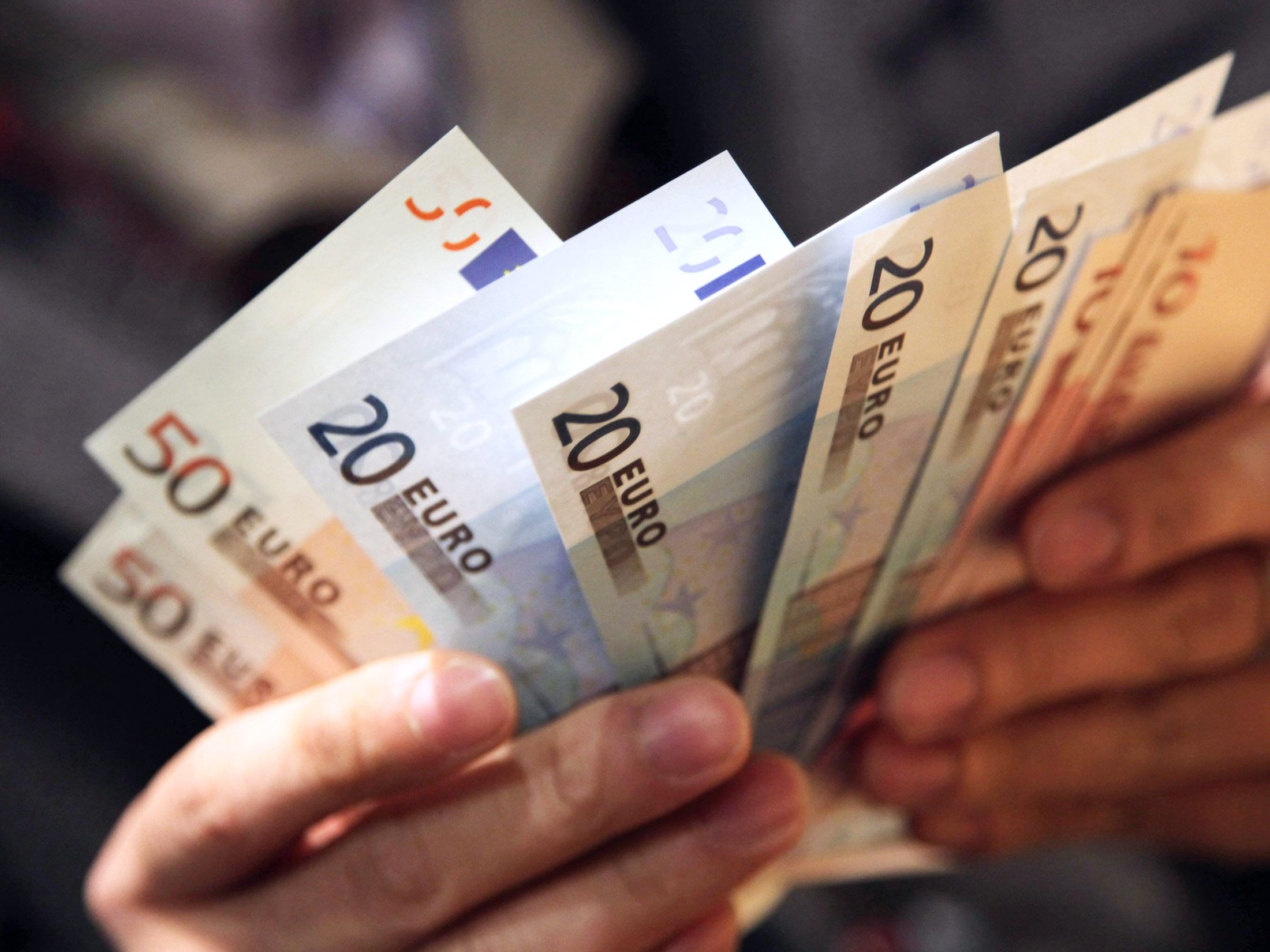 BC Partners will team up with the largest shareholder in Italy’s IMA Industria Macchine Automatiche SpA to acquire the machinery maker and take it private, in a deal valuing the company at about 2.9 billion euros ($3.4 billion).

The private equity firm and SOFIMA Società Finanziaria Macchine Automatiche SpA — which owns 51.6% — will launch a mandatory tender offer for outstanding IMA shares at 68 euros per share, according to a statement Tuesday, confirming an earlier report by Bloomberg. The deal shapes up to be one of this year’s biggest private equity buyouts of a listed European company.

“It was important to find a party that would allow IMA to remain independent,” Chairman Alberto Vacchi said. IMA has been majority-owned by the Vacchi family since the early 1960s, according to its website.

Kepler Cheuvreux said in a note that the offer price values the stock at 12.6x EV/Ebitda and 26x P/E based on 2021 estimates.

Private equity firms have been struggling to pull off major take-private deals in 2020 even after the coronavirus pandemic hammered stock prices. Company boards have been less willing to engage in buyout talks with markets still in recovery mode, while a lack of earnings visibility has prevented some potential suitors from placing bets.

In one of the few such deals this year, a consortium backed by KKR, Cinven and Providence Equity Partners agreed in June to buy Spanish phone company Masmovil Ibercom SA for about 3 billion euros.

BC Partners raised its last flagship buyout fund in 2018 and is targeting around 8.5 billion euros for its 11th pool of capital, Bloomberg News reported last year. The firm’s other investments in Italy include the Cigierre restaurant chain and bakery group Forno d’Asolo.

IMA makes machinery for processing and packaging of cosmetics, pharmaceuticals, food and beverages.