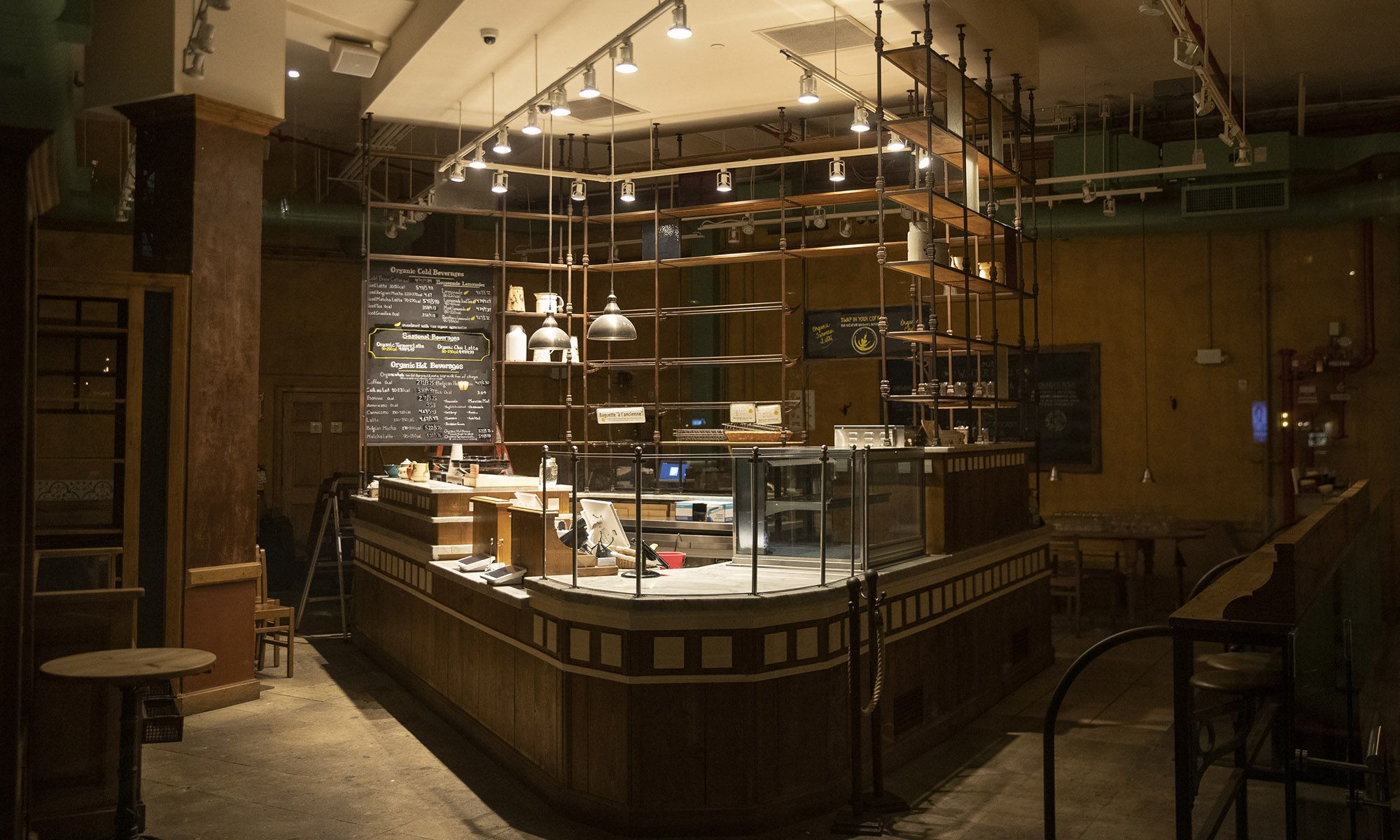 The U.S. arm of bakery chain Le Pain Quotidien filed for bankruptcy in Delaware with plans to sell itself for $3 million to avoid shutting down for good, court papers show.

The Chapter 11 petition allows Le Pain Quotidien to rework its debts and carry out a sale to Aurify Brands LLC, which requires court approval. Without the sale, the company would’ve had to liquidate its 98 U.S. stores, proposed Chief Restructuring Officer Steven Fleming said in a court declaration.

The chain’s sales were slipping amid heavy competition and lack of investment in its stores even before the Covid-19 pandemic forced the shuttering of all its U.S. locations, Fleming said. The U.S. arm reported a nearly $17 million loss on $153 million in sales last year.

Founded in Belgium in 1990, Le Pain Quotidien — which means “the daily bread” in French — opened its first U.S. store in 1997 and has since become a familiar sight in Manhattan. The sale to Aurify would keep at least 35 stores open and retain 1,000 jobs, according to court filings.

The chain’s parent, PQ Licensing SA, began its own restructuring in Brussels on May 22, court papers show.

Aurify, which operates brands including Melt Shop and Fields Good Chicken, agreed to provide $3 million in bankruptcy financing to Le Pain Quotidien in the U.S. and assume certain of its debts, court papers show.

Le Pain Quotidien’s U.S. arm listed assets and liabilities of at least $100 million each in its bankruptcy petition. The chain closed all of its U.S. locations in late March and dismissed almost all of its employees, according to a company statement.