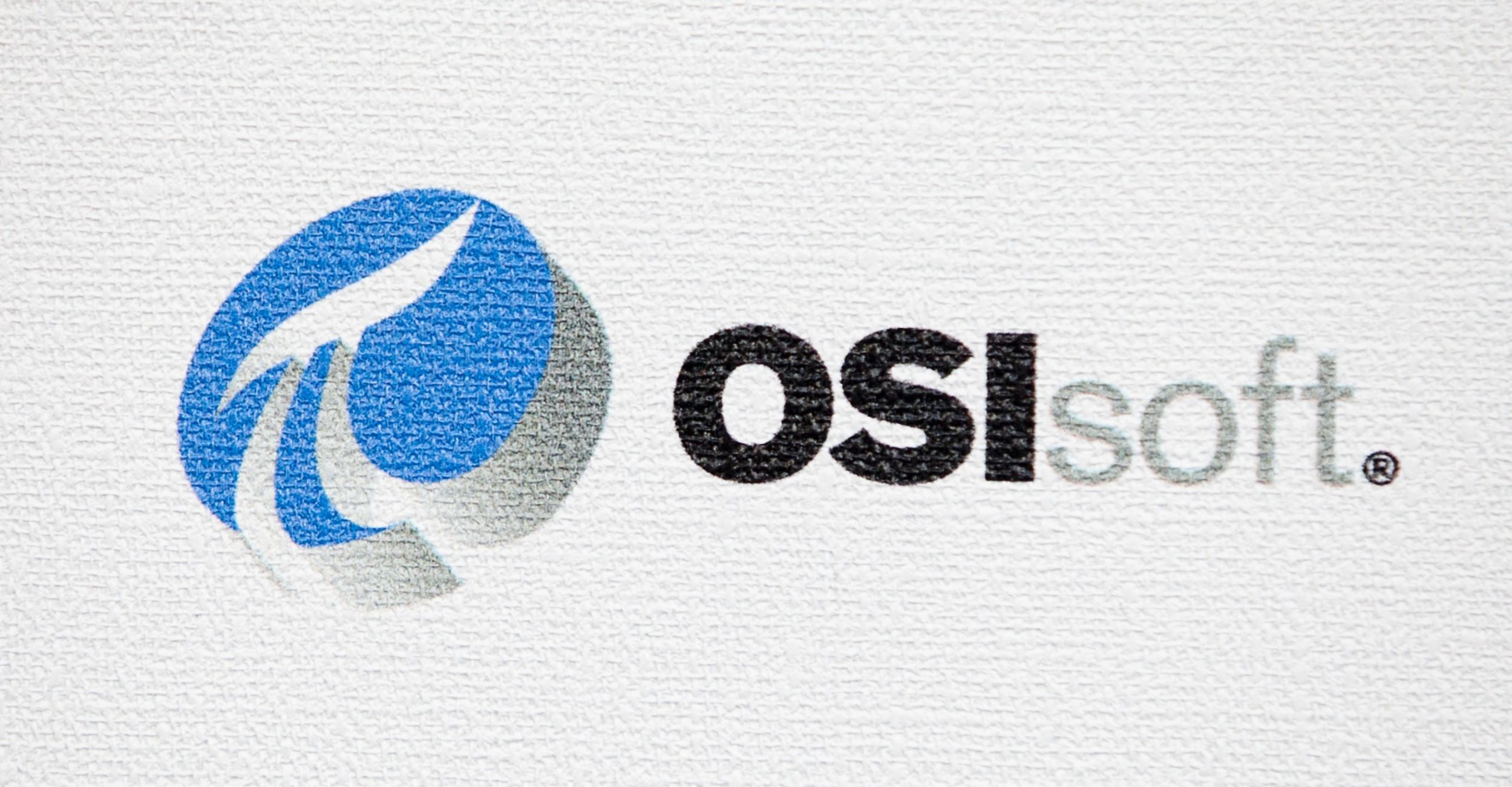 Aveva Group Plc has agreed to buy Osisoft in a deal that gives the SoftBank Group Corp.-backed industrial software maker an enterprise value of $5 billion.

About $4.4 billion of the deal will be paid in cash, funded by the balance sheet and a $3.5 billion rights issue, Cambridge, England-based Aveva said in a statement. Osisoft is jointly owned by SoftBank’s Vision Fund and founder and Chief Executive Officer J. Patrick Kennedy’s family as well as Mitsui & Co. with a 5% stake.

The deal plays into industrial companies’ broader shift toward software-based automation that helps factories run more efficiently. Osisoft, founded in 1980 and based in San Leandro, California, makes data-management tools for the utility, pharmaceutical and oil and gas industries and says its PI System helps customers identify areas for cost savings, extend the life of their equipment and expand production capacity. Kennedy’s fund will get about $600 million in the deal, and he’ll remain at the company as chairman emeritus, Aveva said.

The rights issue to fund the deal is the largest announced by a U.K. company this year, according to data compiled by Bloomberg. Although British firms are tapping the equity market in droves to shore up cash balances depleted by the coronavirus crisis, many are increasingly leveraging their rising stock prices to build up war chests for expansion. Aveva had confirmed talks for the company earlier this month, following a Bloomberg report on the negotiations.

Aveva’s majority owner, Schneider Electric SE, has agreed to support the transaction, which is expected to close around the end of the year. Aveva combined with Schneider’s industrial software arm in 2018. Mitsui also said it will sell its stake.

The combined company will have annual revenue of about 1.2 billion pounds ($1.6 billion). Osisoft reported sales of $488.5 million and adjusted earnings before interest and tax of $152.2 million in the 12 months ended in June, according to the statement.

SoftBank, which acquired a holding in Osisoft in 2017 and owns a 44.7% stake, has been selling assets including a large chunk of T-Mobile US Inc. to finance stock buybacks and pay down debt. Its Vision Fund lost 1.9 trillion yen ($17.9 billion) in the last fiscal year after writing down the value of investments in firms including WeWork and Uber Technologies Inc.