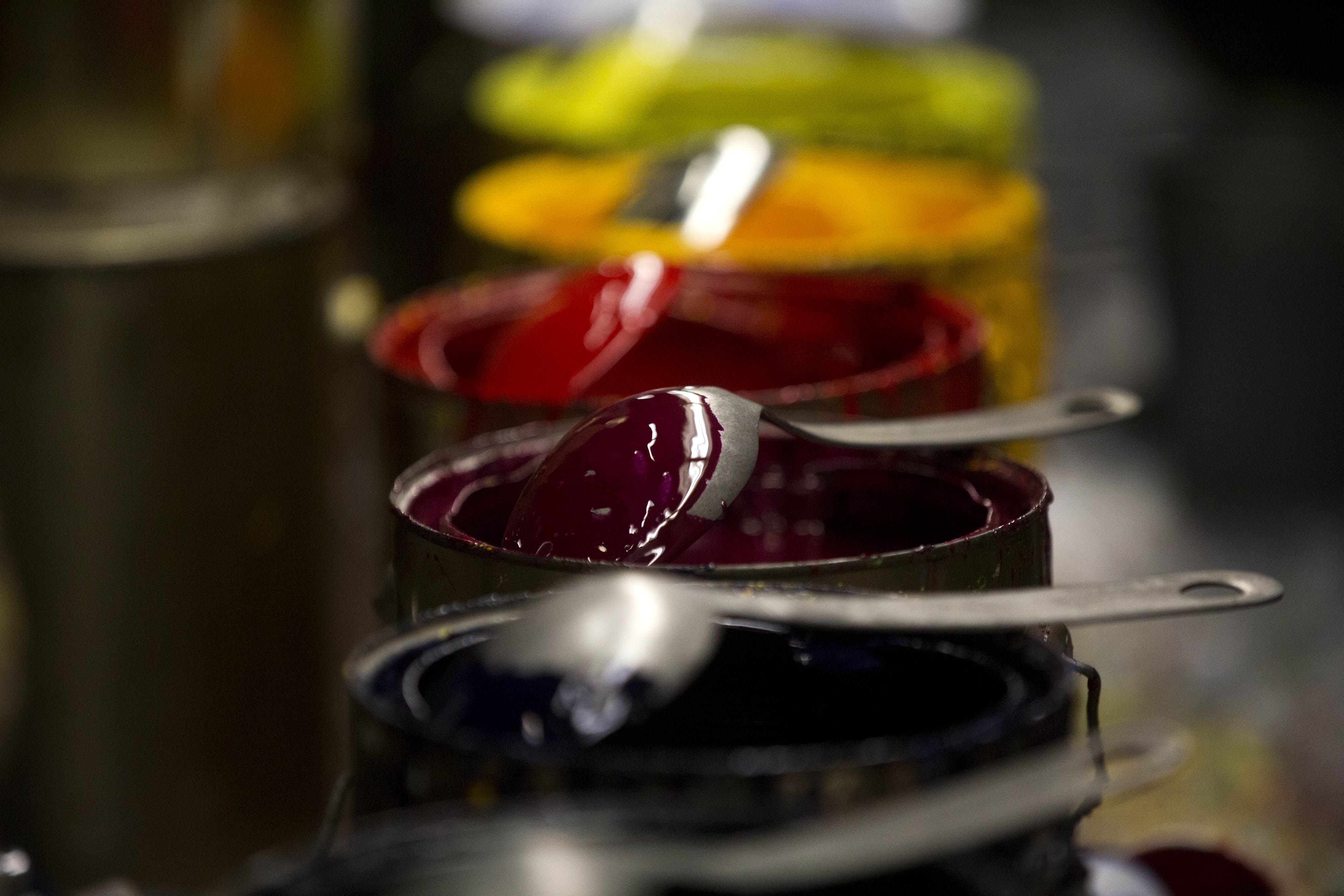 The owner of Farrow & Ball Ltd., the high-end English paint maker, is considering a sale of the business at a time of surging demand for home renovations, according to people familiar with the matter.

Ares Management is speaking to potential advisers about strategic options for Farrow & Ball, which generated record revenue last year, the people said, asking not to be identified discussing confidential information. Deliberations are in the early stages and no final decisions have been made, according to the people.

Founded in Dorset in the 1940s, Farrow & Ball is known for its unusually named paint colors — including Dead Salmon and Elephant’s Breath — shades of which can be found on the walls of New York’s Museum of Modern Artand the Musee Rodinin France.

Almost six years after acquiring company, Ares is timing a potential exit with increased spending on home improvements and with global coatings companies on the hunt for bite-sized deals to broaden their product range. Boosted by a strong do-it-yourself market in the U.K., Farrow & Ball posted record revenue of 87 million pounds ($114 million) in the year through March, helped by online sales.

Demand for decorating supplies has been robust during the coronavirus crisis, which has kept people indoors and many focused on home improvements. The broader construction industry, another key market for paint manufacturers, is expected to play an important role in a post-pandemic recovery.

Farrow & Ball has in the past drawn takeover interest from U.S.-based buyers, one of the people said, as it offers the kind of acquisition opportunity favored by global paint companies seeking to expand geographically.

There have been $27 billion worth of deals announced involving European chemicals companies so far this year, according to data compiled by Bloomberg. European volumes for the sector remain 20% below 2019 levels amid this year’s broader deal slump.