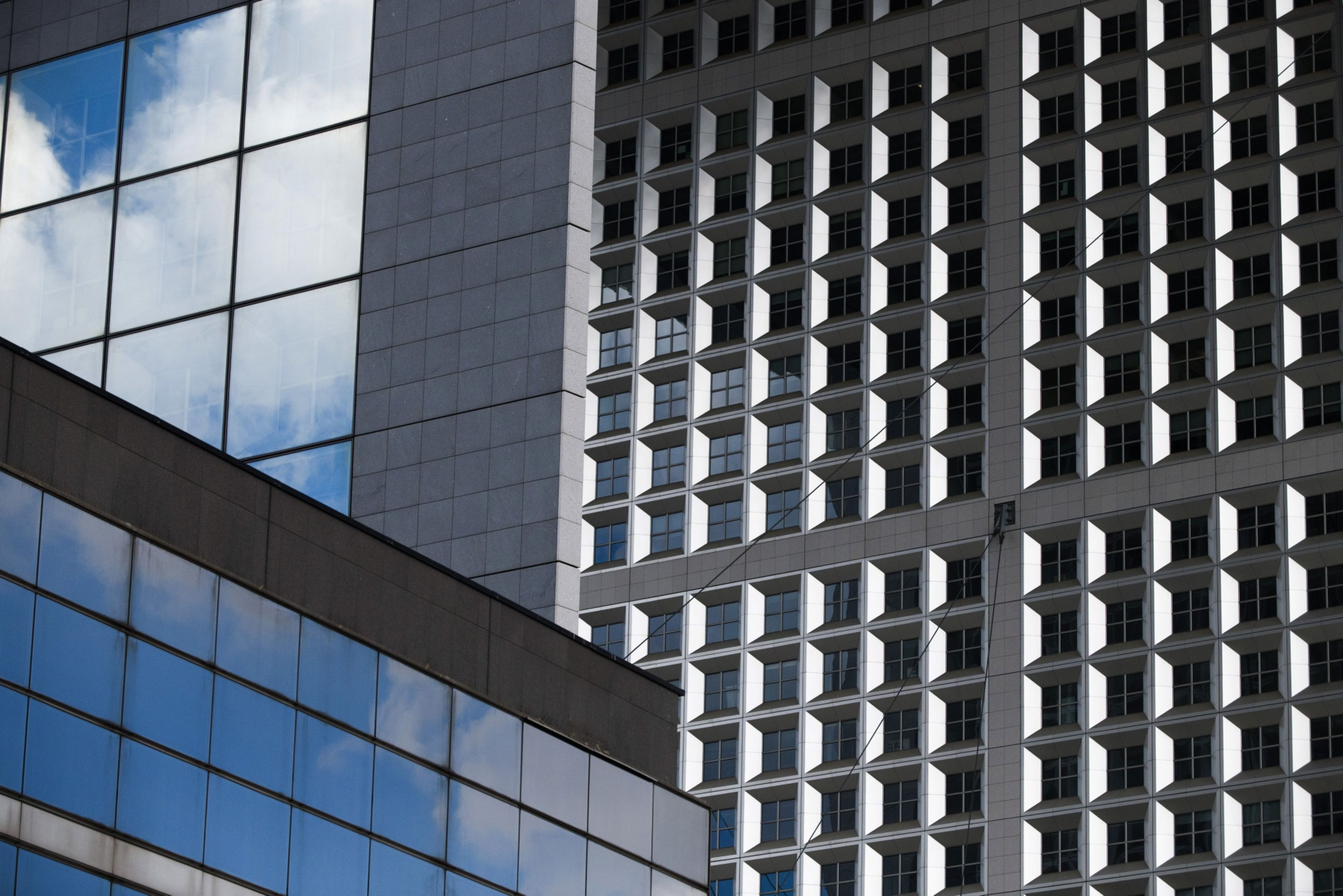 The Ardian Expansion Fund V, the largest yet created for the firm’s mid-cap buyout strategy, will focus on companies valued at 50 million euros to 350 million euros, according to Francois Jerphagnon, head of Ardian’s Expansion unit. The fund has invested about 10% of its capital in digital storage developer Swissbit and French insurance broker Finaxy, and will announce a third acquisition later this month, he said in an interview.

Europe-focused buyout funds have raised about $100 billion so far this year, compared with about $130 billion in all of 2019, according to data compiled by Bloomberg. Still, there have been far fewer deals than expected even as the region’s economies are battered by the pandemic, according to Jerphagnon.

“It is too early for restructuring, and probably it is still too early for cyclicals,” he said, referring to companies that tend to decline in a recession. “The market is going to remain active on high-quality assets.”

Ardian, which has about $100 billion of assets under management, raised an industry record $19 billion earlier this year for a fund that buys private equity fund stakes from investors.