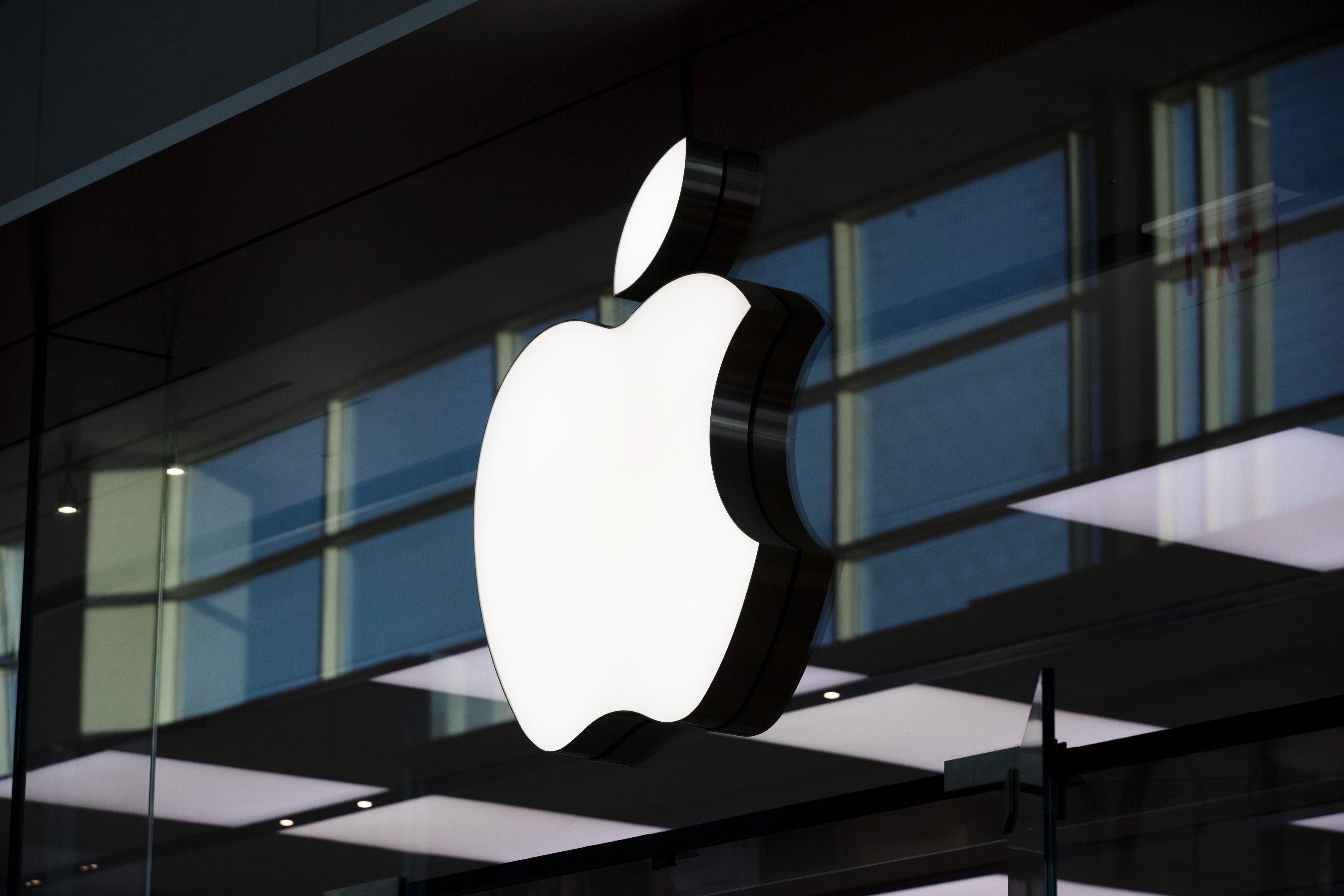 Apple Inc. acquired a startup that makes listening to podcasts more like tuning into radio stations, seeking to improve its service amid growing competition from Spotify Technology SA.

The Cupertino, California-based technology giant earlier this year bought Scout FM, which was a popular podcast app on iPhones, Android devices and Amazon smart speakers, according to people with knowledge of the deal.

While podcast apps, including Apple’s, traditionally work by letting users pick an individual podcast to listen to, Scout FM created podcast stations on various topics. For example, if a person is interested in sports, the app would create a station that mixed together a curated selection of sports podcasts.

The app determined a person’s interests based on listening history, inputs of their preferences and suggestions form artificial-intelligence based software.

Scout FM was popular among some users of Apple devices and could be integrated with CarPlay, the interface that appears on supported car screens when connected to an iPhone, and Apple’s Siri digital assistant. It was also optimized for devices based on Amazon.com Inc.’s Alexa.

An Apple spokesman confirmed the acquisition, but declined to comment further. The company shut down the app after the purchase.

Podcasts have been an increasingly key area of content for Apple. The iPhone maker was one of the first technology players to popularize podcasting 15 years ago. It has since slowly added new features to its Podcast app across nearly all of its devices.

Apple is developing original podcasts that tie into Apple TV+, Bloomberg News reported earlier this year. That comes as Spotify has quickly acquired a stockpile of podcasts, including the exclusive rights to a show from Joe Rogan, a comedian and popular TV host.

The deal for Scout FM is one of several Apple has made so far in 2020. It recently acquired payments company Mobeewave, weather app Dark Sky and virtual-reality content broadcasting company NextVR. Other purchases include Voysis, Xnor.ai and Inductiv to improve Siri and artificial intelligence, Fleetsmith for enterprise device management and VR software startup Spaces.