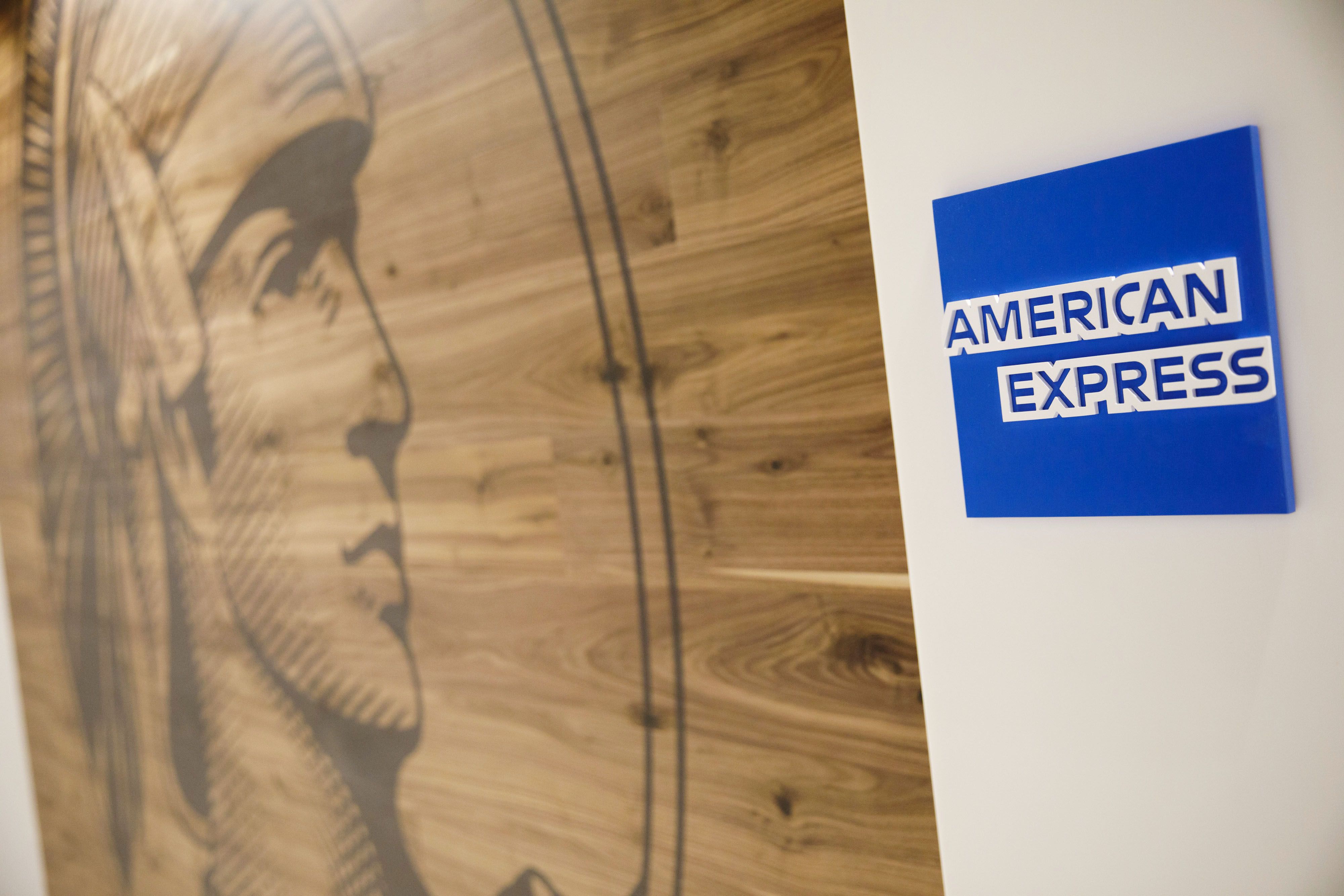 American Express Co. is in advanced talks to buy the online small-business lender Kabbage Inc., which is backed by investors including SoftBank Group Corp.’s Vision Fund and Reverence Capital Partners, according to a person familiar with the matter.

The all-cash deal could value the closely held lender at as much as $850 million, including retention payments, according to the person, who asked not to be identified because the matter is private. An agreement could be announced as soon as this month, the person said, though talks could still fall apart.

Marina Norville, a spokeswoman for AmEx, and Paul Bernardini of Kabbage declined to comment.

AmEx is already the largest provider of small-business credit cards in the country. With Kabbage, it could be a bigger provider of loans to mom and pop shops as well — a strategy it’s already pursuing within its consumer-card business.

AmEx shares gained 1.6% at 7:11 a.m. in early New York trading. The firm has been on a buying spree in recent years, adding companies including the restaurant-reservation system Resy and Lounge Buddy, a website for arranging access to airport lounges.

The online small-business lending industry has been battered by the coronavirus pandemic, forcing many firms to halt new originations and extend relief to borrowers who have had to shut their operations for months.

Kabbage was most recently valued at more than $1 billion after SoftBank plowed $250 million into the lender in 2017. Still, the $850 million price tag would be in sharp contrast to the $90 million that Enova International Inc. agreed to pay for On Deck Capital Inc. last month.

In the early days of the coronavirus pandemic, Kabbage furloughed hundreds of workers and suspended customer credit lines as it contended with a slowdown in spending at small businesses nationwide. More recently, the Atlanta-based firm has focused on providing small businesses with loans from the U.S. government’s Paycheck Protection Program.

Barron’s reported earlier this month that Kabbage had hired FT Partners after receiving expressions of interest. An FT Partners representative declined to comment.