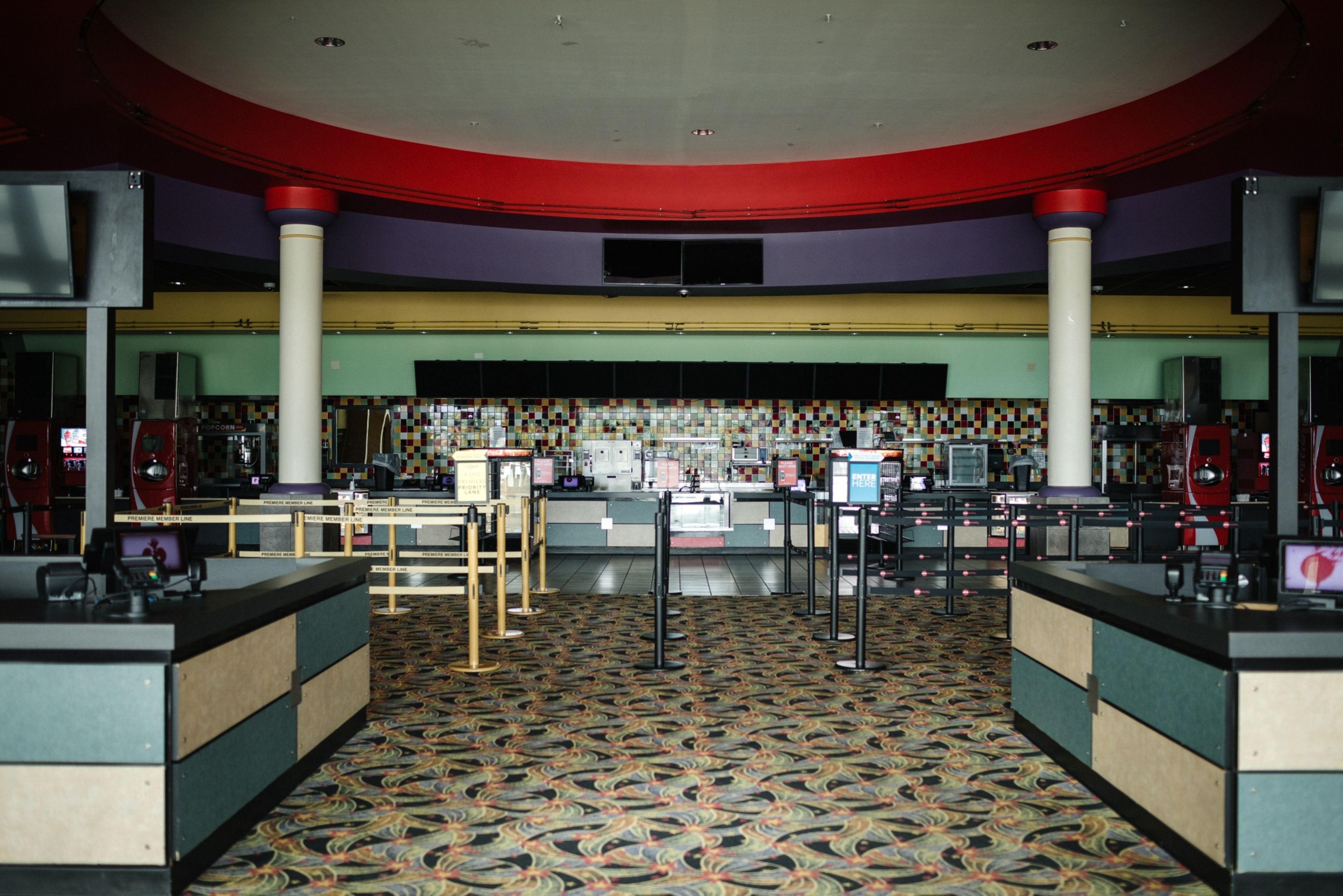 Theater chain AMC Entertainment Holdings Inc. is seeking to tame its debt load by asking subordinated bondholders to accept a steep haircut on existing debt as it casts doubt on its ability to repay future borrowings.

The company, hit hard by the coronavirus pandemic that has shuttered theaters across the country, is offering a swap that would require investors to take cuts of about 50% from full face value on existing debt, according to a regulatory filing Wednesday. The swap targets four subordinated notes, which sit below all other debt in line for repayment. The three dollar-denominated bonds are trading at deeply distressed levels in the range of 26 to 27 cents on the dollar, according to Trace data.

AMC also cast doubt on its ability to continue as a going concern for a “reasonable period of time” and said it may struggle to pay its debt obligations as the Covid-19 pandemic squeezes entertainment and leisure businesses. It doesn’t expect to continue dividend payments and said it will seek federal support under the Cares Act.

The firm is asking investors to take a haircut ranging from about 47 to 51 cents on the dollar, depending on the bond issue and when investors turn in their securities. Investors would receive new 12% second-lien secured notes due 2026 that could pay interest in either cash or payment-in-kind through additional debt.

AMC is the biggest movie theater chain in the U.S. and Europe with about 1,000 theaters and 11,000 screens across the globe, according to its website. It was forced to close all of its approximately 600 U.S. locations in March after public officials placed limits on public gatherings to prevent the spread of the virus.

If enough bondholders turn in their notes, the exchange could potentially replace about $2.3 billion of subordinated debt with $1.2 billion of new second-lien secured debt, Bloomberg Intelligence analyst Mike Campellone wrote in a report on Wednesday.

The exchange, combined with new bonds the firm sold in April, could help AMC lower is total debt burden to around $4.7 billion from $5.3 billion at the end of March.

“Credit concerns for AMC will persist in our view, even if the company is successful in executing balance-sheet maneuvers that could reduce total debt obligations by $597 million,” Campellone wrote, highlighting increasing leverage, a measure of earnings to debt, and liquidity concerns.

Lenders to AMC tapped lawyers at Gibson Dunn & Crutcher to help advise them as the pandemic began to hit business, Bloomberg previously reported. The company said Wednesday that it has suspended operations at all of its theaters through June, leaving it with little-to-no revenue stream.

The movie theater giant said it will take an impairment charge of $1.8 billion to $2.1 billion for the three months through March 31 and warned it would miss expectations for revenue and net loss.

The company’s “elevated debt load and unavoidable fixed costs mean the company’s near-term financial flexibility will be severely challenged, as the coronavirus’ spread raises the possibility of a shutdown of all domestic theaters, decimating ticket revenue,” Amine Bensaid of Bloomberg Intelligence wrote in a note Wednesday.