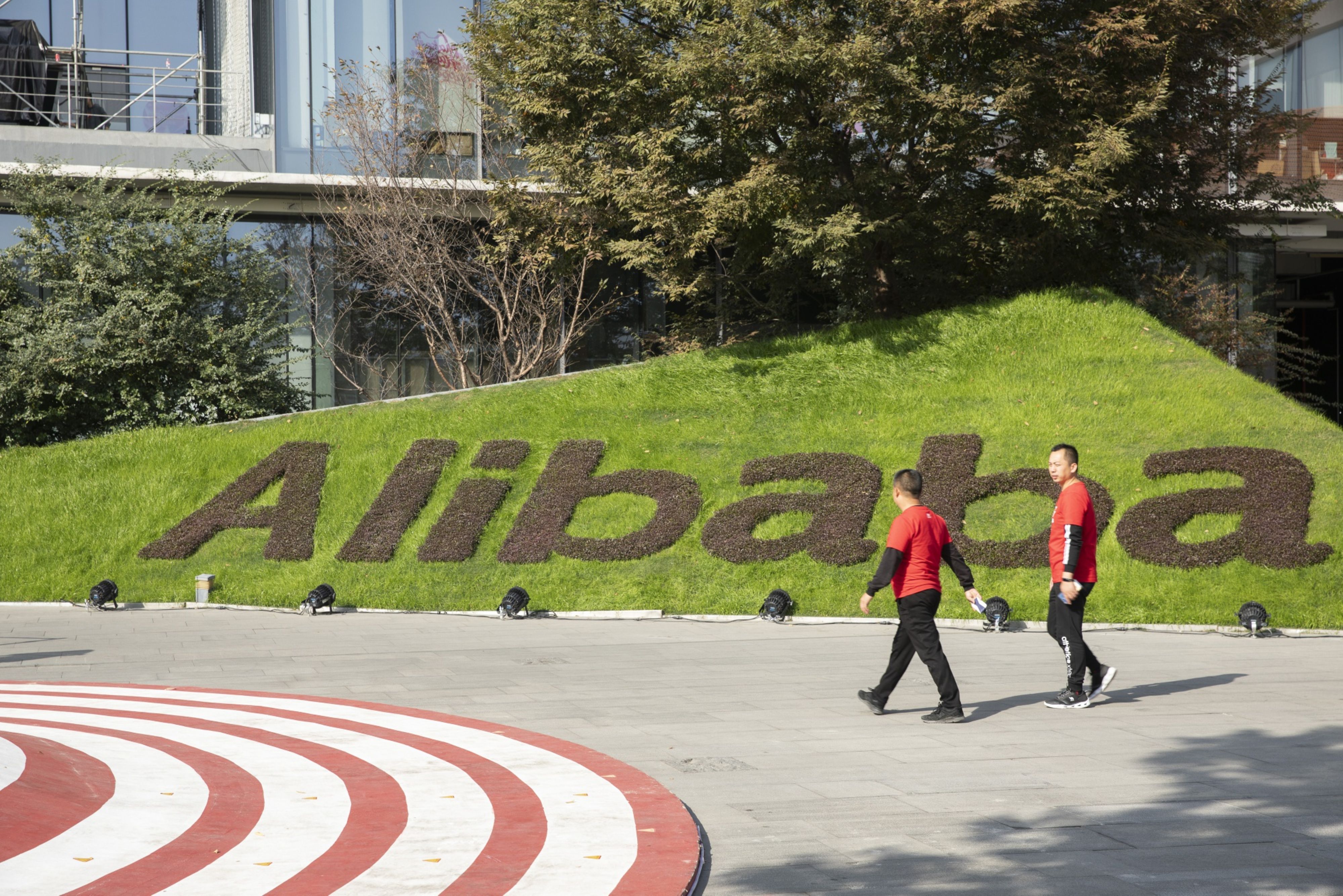 Alibaba Group Holding Ltd. agreed to buy as much as a 9.99% stake in Dufry AG, giving the Swiss duty-free giant a lifeline as the pandemic hammers the business.

Dufry said Monday it’s proposing a capital increase that will raise up to 700 million Swiss francs ($763 million), and Alibaba will participate. Advent International Corp., a private equity company, also plans to invest as much as 455 million francs. Dufry shares surged as much as 16%.

The Swiss company said the proceeds from the share sale will help it buy out its Hudson Ltd. U.S. unit, as previously announced.

The capital increase will bolster the company, whose market value has dropped to 1.6 billion francs as the shares trade near the lowest in a decade. The companies are also forming a joint venture in China that will combine Alibaba’s digital capabilities and network with Dufry’s travel retail business in that market.

Dufry employs about 31,000 people and said in June it plans to reduce personnel expenses by 20% to 35% as revenue plummets.

Alibaba has spent billions acquiring slices of brick-and-mortar retail chains, seeking to broaden its reach in an attempt to use its technology to modernize physical commerce.

Richemont bought a stake in Dufry in 2017. Luxury-goods makers have invested in the sector to promote their brands to travelers. LVMH owns rival chain DFS.