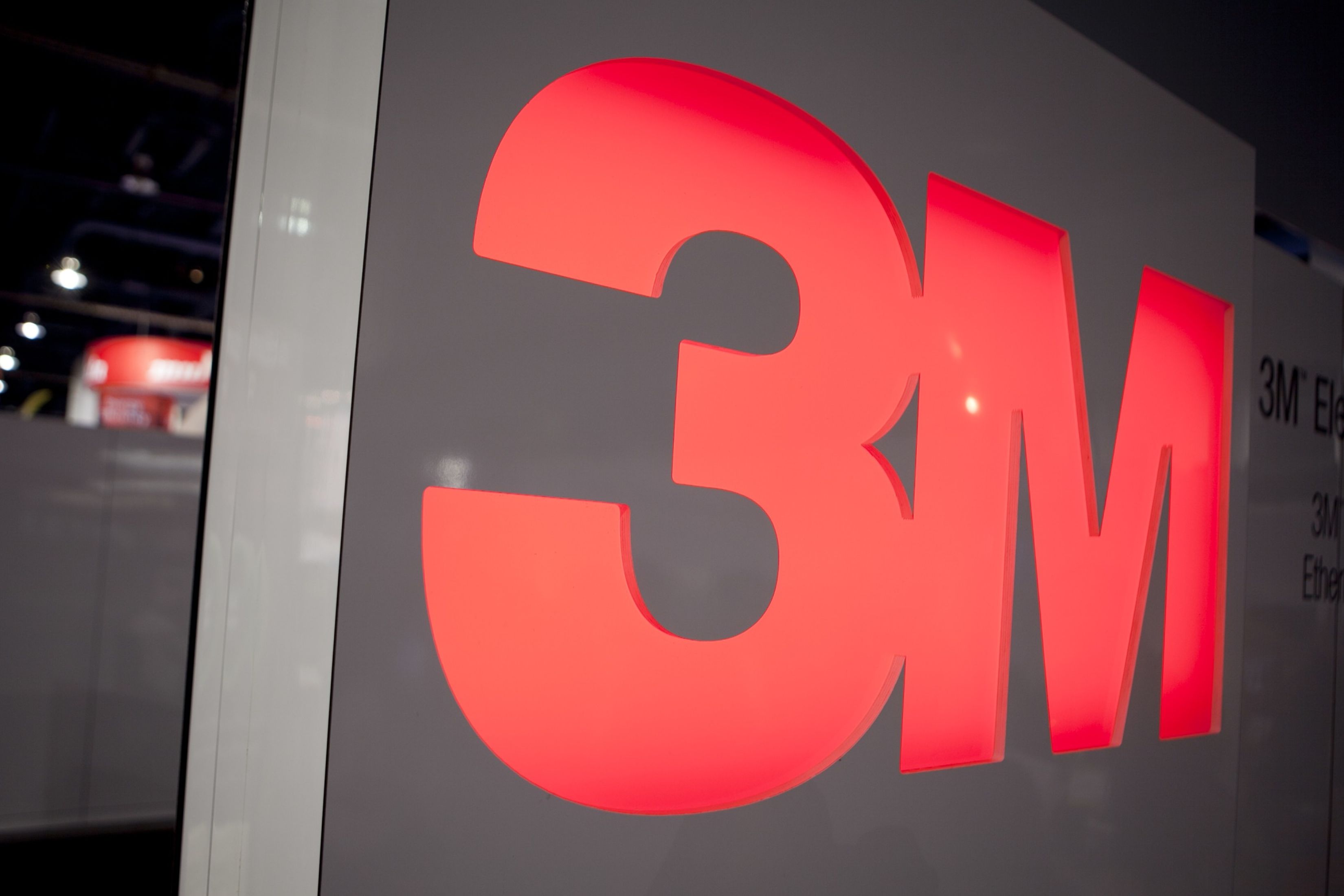 3M Co. is working with advisers on the sale of its food safety business, according to people with knowledge of the matter.

The unit, which sells test kits and other products to help foodmakers monitor sanitation and allergens, could fetch about $3.5 billion, said one of the people, who asked not to be identified because the matter is private.

No final decision has been made and 3M could still opt to retain the business, the people said. A representative of the St. Paul, Minnesota-based company declined to comment.

A sale would give 3M extra cash amid the coronavirus pandemic in exchange for parting with a relatively minor part of its sprawling portfolio. The food safety business generated $341 million in revenue last year, roughly 5% of the $7.4 billion posted by the company’s broader health-care unit.

3M rose less than 1% to $162.34 at the close in New York, giving the company a market value of about $94 billion. The shares have fallen 8% this year, compared with a 5.8% decline in a Standard & Poor’s index of U.S. industrial companies.

3M’s profits came under pressure in the first half as the pandemic stifled several of the company’s end-markets, including automobile production and electronics.

The manufacturer, which also makes Post-it notes, has since reported improvements across most of its business including double-digit gains in health care in July and August. 3M said earlier this month that third-quarter sales should reach $8.2 billion to $8.3 billion, roughly in line with current analyst expectations.