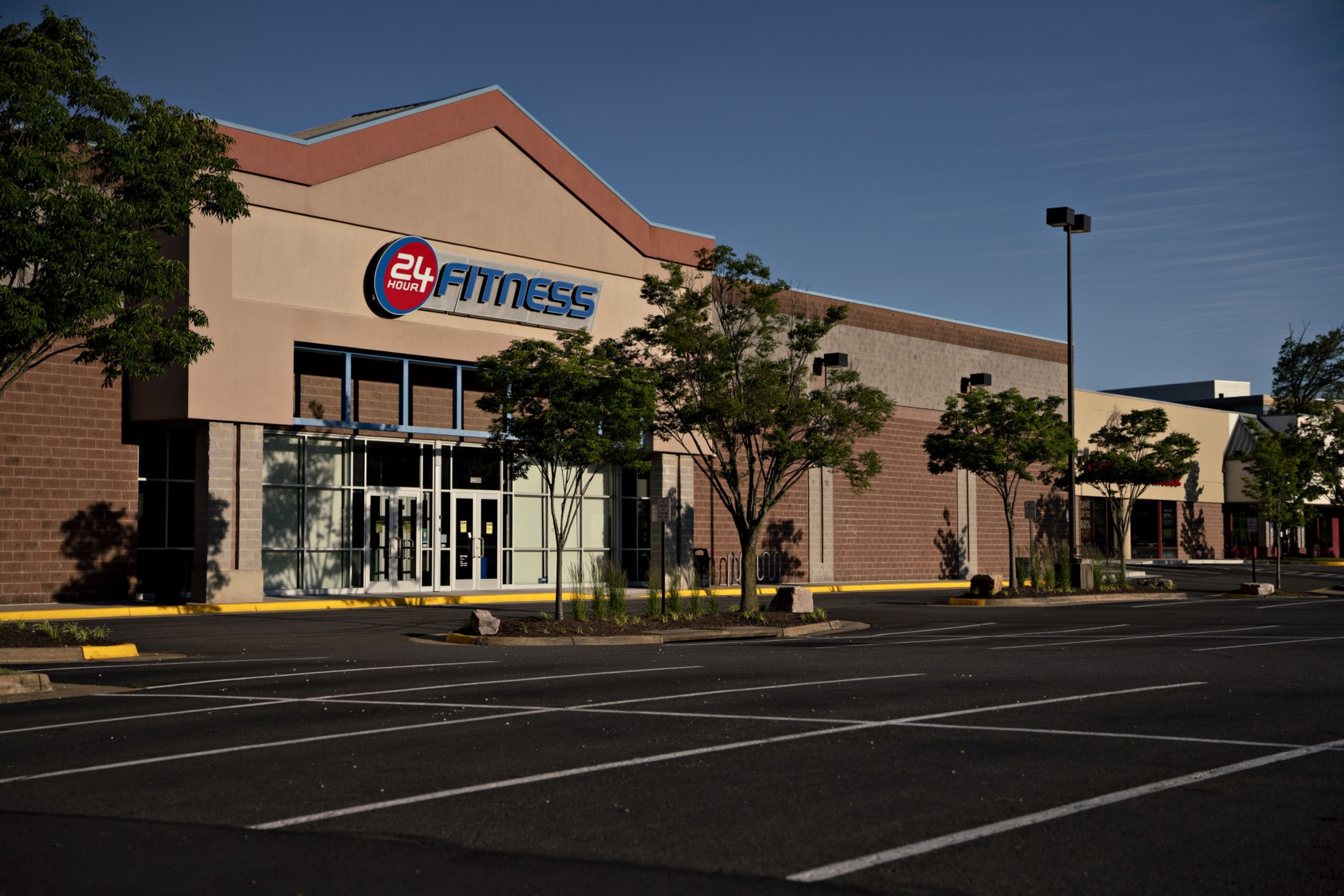 24 Hour Fitness Worldwide Inc. sought court protection from its creditors, unable to keep up with debt payments after the Covid-19 pandemic shut down gyms nationwide.

The fitness chain’s Chapter 11 petition was filed in Delaware, court papers show. Such a restructuring allows a company to keep operating while it works out a plan to pay its creditors and ease its debt load of $1.4 billion, plus lease obligations.

24 Hour lined up $250 million in so-called debtor-in-possession financing backed by its creditors as it starts re-opening locations across the country, according to a statement. The majority of its gyms remain closed to try to stop the spread of the virus. The company isn’t charging members amid the shutdowns, taking its revenue down close to zero.

While some gyms start to re-open, it’s no guarantee that members will come flocking back, and cancellations could be even more devastating. It costs twice as much to recruit a new member as it does to retain an existing one. Roughly 28 of 100 U.S. gym goers are expected to bail this year, according to trade group International Health, Racquet & Sportsclub Association.

Even before the onslaught of Covid-19, middle-tier operators like 24 Hour struggled with customer defections to higher-end or budget-friendly fitness options. The gym operator posted a 2% revenue decline in unaudited fourth-quarter earnings, Bloomberg reported in March.

Privately held 24 Hour, which had around 445 clubs in the U.S. in March, reported a slide in 2019 earnings partly due to the rocky debut of an automated system for checking in and signing up customers. Memberships fell to 3.4 million in the third quarter of last year from 3.5 million in the prior quarter, according to Moody’s Investors Service.

Like many other businesses across the U.S., 24 Hour had to close all its locations in mid-March to help stop the spread of coronavirus. The company, based in San Ramon, California, fully drew its $120 million credit line to cope with the expected impact of the pandemic.

Management had been in talks with creditors to rework its debt load, but negotiations ended in a stalemate around the time of the closures, 24 Hour Fitness said in a March 23 earnings report.

“If it were not for COVID-19 and its devastating effects, we would not be filing for Chapter 11,” Chief Executive Officer Tony Ueber said in prepared remarks. The company was unable to generate revenue by securing new members, and, after the closures, started suspending monthly membership dues, court records show.

A court-supervised restructuring presents opportunities for 24 Hour Fitness beyond reducing its debt load, “including rejecting leases and getting new money in the door to retrofit existing gyms to adhere to new hygiene and social distancing requirements,” Ben Briggs, high-yield and distressed credit strategist at INTL FCStone Financial Inc., said in an interview.

24 Hour Fitness plans to reopen a majority of its footprint by the end of June with new social distancing guidelines in place, allowing members access to any club through the end of the year regardless of membership level, the company said.

However, the company is also seeking to reject at least 135 club leases to cut costs, filings show. Real estate advisory firm Hilco helped identify clubs that were either out of date or too close to each other.

The majority of locations to be closed are in California and Texas. As many as 8,352 employees, or roughly 46% of the total workforce, could be affected by the changes, according to people with knowledge of the situation. They asked not to be identified discussing a private matter.